BYU Young Company is on tour with The Glorious Story Emporium coming to a library near you:

Catch them if you can!

I caught up with actress Courtney Moreland, from The Glorious Story Emporium who just returned home last year from a full-time mission for the LDS church, (Idaho Pocatello Mission, Aug 2014 – Mar 2016) and yet tracking her down is still not an easy task, because she keeps herself on the run, literally.  When Courtney is not running in preparation for a race, she is running video services for the non-profit addiction support group “Empower: Slave to None” and for BYU’s MazerMedia.com, Courtney is running laps around campus, and beyond: “on the other side of the botany pond” … in London!  It is easy to be impressed with how Courtney is not waiting to graduate from BYU before she follows our motto to “Go Forth and Serve.”

Start in the Entertainment Industry:

Courtney’s acting career took off when her parents enrolled her in theatre camp at the tender age of 5:

“I just loved it so much, I just kept doing it, and kept doing it, and finally in high school, I decided this is what I want to keep doing for the rest of my life…My passion just kind of grew as I learned more and improved my skills.”

Moreland is a Junior in BYU’s acting program and hails from Plano, Texas.

Recently, she was seen on BYU’s Mask Club stage as “Calvin’s Mom” in the heartwarming student-written script, Hobbes. Courtney wanted to give a shout out to the writer and director Soren Barker and cast.

“It was a just ton of fun to be in. I loved everyone in the cast, we just worked really well together. Soren was a fantastic director. He really just brought the story to life and did it in a way that all of us felt like we were contributing. Bringing Calvin and Hobbes to the stage was just so much fun.”

Last year, she assisted on the hair and makeup crew for La Boheme at BYU. She said, “it was a great learning experience and I made many good friends there!”

Even with all of her years of acting experience, Courtney is new to improvisation: “As an Acting Major, I try to audition for as many things as I can. When I saw the casting call for The Glorious Story Emporium, I definitely thought it was intriguing because it’s an improv show. But that also scared me to death, because although I was taking the improv class at BYU at the time, I had never done an improv show before. So it was a little nerve-wracking, but I went ahead and auditioned, and got a callback, and when I made it I was like, ‘Oh, wow! Oh, I’m really scared! I have to do this now.’ I knew it was going to be a challenge. But a challenge that would really push me and make me grow and encourage me to improve my acting skills in a way that I’ve never done before, and I’ve never tried before, so it was exciting!”

And what is Courtney looking forward to, being on the road touring schools, through Young Company?

“I’d say storytelling. And especially storytelling that will be able to go around and show to kids at the elementary school. I love being able to act and perform and tell stories to kids. Because I feel like, it’s really a way for them to understand themes and morals and really get something out of it, while still being entertained. And while still being told a story about characters and adventures, but they can still get a lot out of it. I’m really excited to be in this show. I’m pretty confident that we’ll be able to become a pretty cohesive group.”

Courtney has a talent for film too, as a Production Assistant for a commercial produced this summer for a Utah-based product called Girlie Glue. 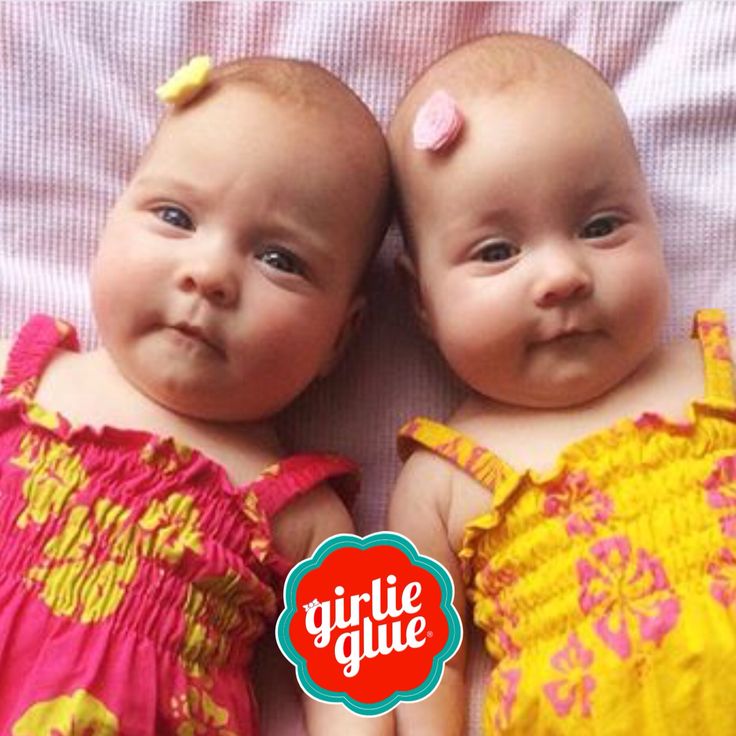 Courtney delivers “Service with a Smile” as a videographer.

Courtney also works as a PA for Mazer mEdia and a videographer for the addiction recovery group. She says, “I’m the videographer for ‘Empower: Slave to None’ – it’s a company that works to just raise awareness about those who struggle with addiction. Really, what it is, is to create a platform, a movement, if you will, to unite against addiction; and to help those who are struggling, and to help those that have family members and loved ones that are struggling with addiction. As the videographer, I create everything from music videos to videos meant to inspire and uplift. It’s definitely a great cause and going to help a lot of people.”

Running towards a Goal:

In whatever discipline you wish to try to catch Courtney, you’ll have to act quickly if you want to catch up with her! This past summer she toured with BYU Theatre Study Abroad and began a personal exercise program in London of running in preparation for a 10K race! She has her sights now set on a half marathon!

Courtney schedules her busy life, waking up early, to run:

“It was a 10K that I did, about a week ago. So I actually started training for it when I was in London, I decided I wanted to do it when I got home. I would run every day in Hyde Park to start training.

“I just kinda decided to do it on my own. It was a good way after I came home from London to have a really great goal to work towards. And it felt really good to be able to finish, because normally, like before I started training, I was a runner and I would run a lot, but I wasn’t very good and I couldn’t run very far. So it was a big accomplishment for me to go from running a mile, or two, to running more than six. That felt really good.”

Thinking of taking in some traveling with BYU’s Theatre Study Abroad (London)? Here are Courtney’s thoughts:

“It was amazing! It was six weeks in the Spring. Although we did a lot of fun touristy sort of things, of course the focus was on theatre, so we watched a ton of plays. I really got a great theatrical, cultural experience and I saw some of the best shows I’ve ever seen in my life there.”

“Don’t skip some of the smaller theatres or the ones that are more obscure, just because they seem more obscure. You can go and see the big musicals, but to be honest, you can see those anywhere, you can see those Off Broadway or in a lot of different places. I would recommend seeing the shows that are a little smaller, a little more — less known. I feel like that is where you really get the experience of English theatre, of experimental theatre, of new contemporary theatre. So I would suggest not looking past those smaller places.

“Castles in the Air … and other Dreams-Come-True”

From Grimm to the Woods

The Uses of Enchantment