This week we’d like to give you a little introduction to the man that is deemed one of the greatest playwright’s of all time, the one and only William Shakespeare. Shakespeare is the author of our Young Company show A Midsummer Night’s Dream and although we’ve had to make some edits for the sake of time (we only get 50 minutes!), our director, Nat Reed, has stayed true to his script and story. 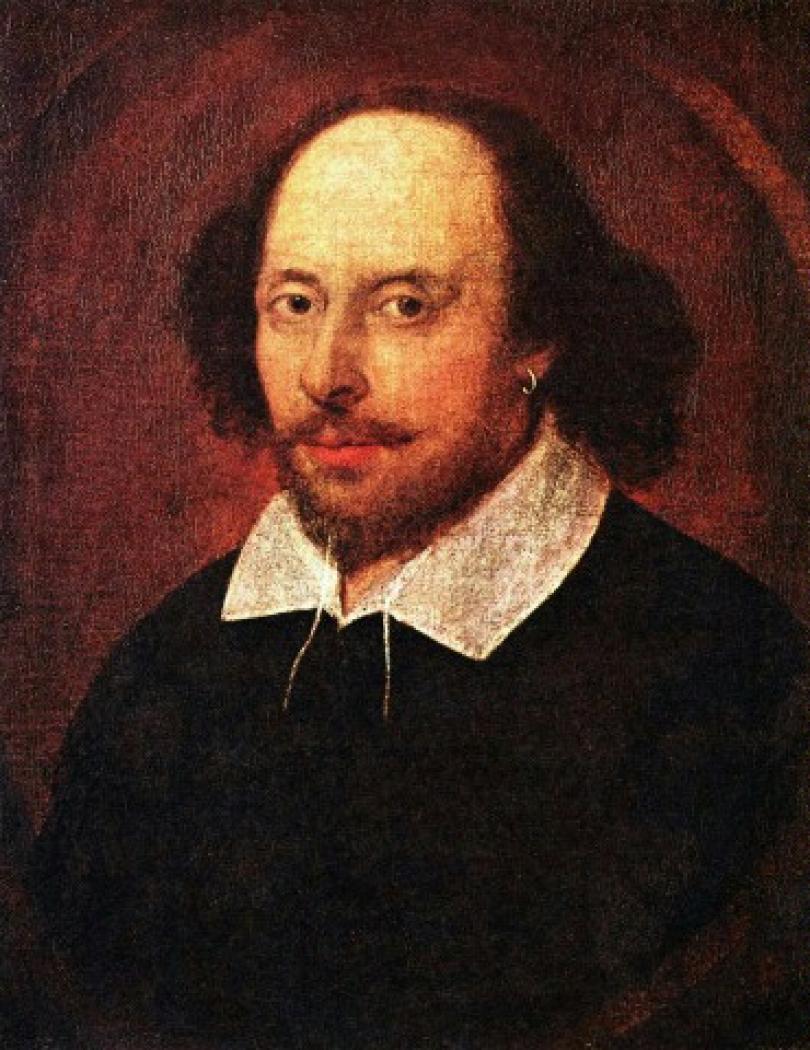 Writing and performing in London in the late 1500’s and early 1600’s, Shakespeare made a very significant impact on drama, literature and the English language as a whole. No doubt you’re familiar with some of his other famous works: Romeo and Juliet, Macbeth, Hamlet, and many more. Here are some fun facts about Shakespeare and his influence!

Make sure to check back next week to learn more about how we’ve adapted Shakespeare’s A Midsummer Night’s Dream for the BYU stage!